Ransomware. The very word is enough to make any IT technician shudder. Though it’s been making the rounds recently as a disastrous form of malware, ransomware is nothing new.

After viewing the contents of the diskette, the PC would implant a Trojan virus on the hard drive. A set number of computer restarts later… and the PC’s files and directories would be totally encrypted and unusable. The nefarious Dr. Popp then demanded $189 (roughly $340 today) as a licensing fee. The instructions called for the victim to send their payment to an untraceable Panamanian P.O. box. Unfortunately for Dr. Popp, his attempts were finally thwarted and he was eventually caught.

The Beginning of Modern Ransomware

Clearly, the idea of ransomware has been around for a long time. Unfortunately for anyone that isn’t a cybercriminal, the internet has only accelerated the spread and creation of additional types of ransomware. In 2006, cybercriminals began using a more effective form of RSA encryption to encrypt files faster (albeit still slowly, by today’s standards). Two famous viruses from that era are the Archiveus Trojan, and the GPcode.

The Archiveus Trojan encrypted all files in the “My Documents” folder of a user’s profile. It required victims to purchase items from an online pharmacy to receive a 30-digit password, which would then unlock their files.

The GPcode virus initially spread via an email attachment (claiming to be a job application). Once opened, it would encrypt all files using a 660-bit RSA public key. As the years passed, it evolved to include a 1024-bit RSA key. The specifics of key-bit encryptions can get complicated, so you’ll have to trust us when we say that both of those are really bad news.

Ransomware in the Big Leagues

Since 2006, ransomware has exploded in growth. There are countless different types and variants, which evolve on a daily basis. The most recent “ransomware star” is the now-famous WannaCry virus. This form of malware infected over 100,000 computers in May 2017 by exploiting a security flaw in Microsoft’s Windows operating system.

It’s uncertain what the future of ransomware will look like. We do know that damage costs from cybercrime are set to hit $6 trillion by 2021. As much as we hate to say it, this type of impact probably means that ransomware is here to stay.

Are You Protecting Yourself from Ransomware?

We’re not going to sugarcoat it. Ransomware is bad news for your business.

Is there good news? Yes, there is. It’s this:

You can defend against ransomware. Working with a capable IT partner like DMS Technology means that you’ll have proper protection against those despicable viruses. After all, you don’t need to pay a ransom if your data is never kidnapped to begin with. Our security services include risk assessment, intrusion protection, security monitoring, policy management, and more. With our top-notch security team on your side, you can relax knowing that your data will be safe with you, where it belongs.

If you want to stop cyberattacks in their tracks, let’s get started on a plan today. 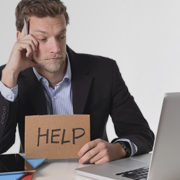 The SMB owner's quick guide to DIY IT Support 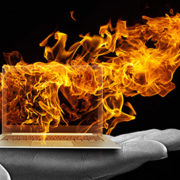 4 Companies Who Could Have Used a Data Loss Prevention Strategy 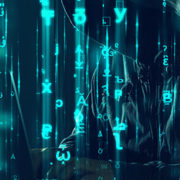 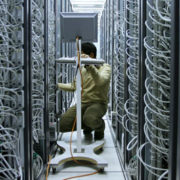 3 Things Penetration Testing Does for You 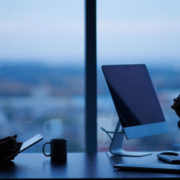 The Bespoke Way of IT Consulting 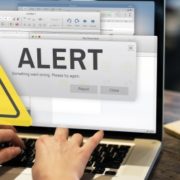 The top cybersecurity focuses for 2018 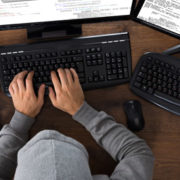 Ever Heard Of Bitcoin? Ransomware Will Try To Introduce You 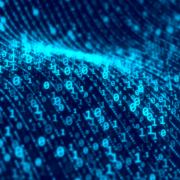 How to Establish a Strong Data Loss Prevention Strategy